Are you passionate about cinema? Would you like to become an actor, a director, a costume designer or a cinematographer? Then the Rome Film Academy is what you are looking for. Located within the Cinecittà Studios, the cradle of Italian cinema, in one of Europe's most beautiful cities for artistic and cultural heritage, that is, Rome, the RFA is a school that trains young people in the many jobs of film and audio-visual production.

Equipped with its own theatre and permanent sets, with a teaching staff of several dozen professionals, many of whom are award winners both in Italy and abroad, the RFA represents the right choice for those who seriously intend to undertake a career path within the audio-visual production sector. The RFA offers two-year courses — with compulsory attendance and a limited number — of Production, Direction & Scriptwriting, Direction of Photography, Editing & Sound, Cinematographic Costume, and Acting.

The courses are exclusively in the Italian language, which is considered a prerequisite to attend to them, although some modules may be in the English language. The RFA has established agreements with Italian language institutes to help students who wish to learn it.

To access the courses, it is necessary to hold a preliminary interview to verify both the actual interest and the starting level of the student for the purpose of entering the limited enrolment class. Our Secretariat is available for any questions you may have, both on the courses and on the opportunities for residency in the Italian capital.

Furthermore, every year RFA opens its doors, after passing a specific exam, also to those who have already gained some experience on sets or in other schools and want to try to be admitted directly to the second year. All information on available seats and how to reserve the exam are published on the official website of the Academy. 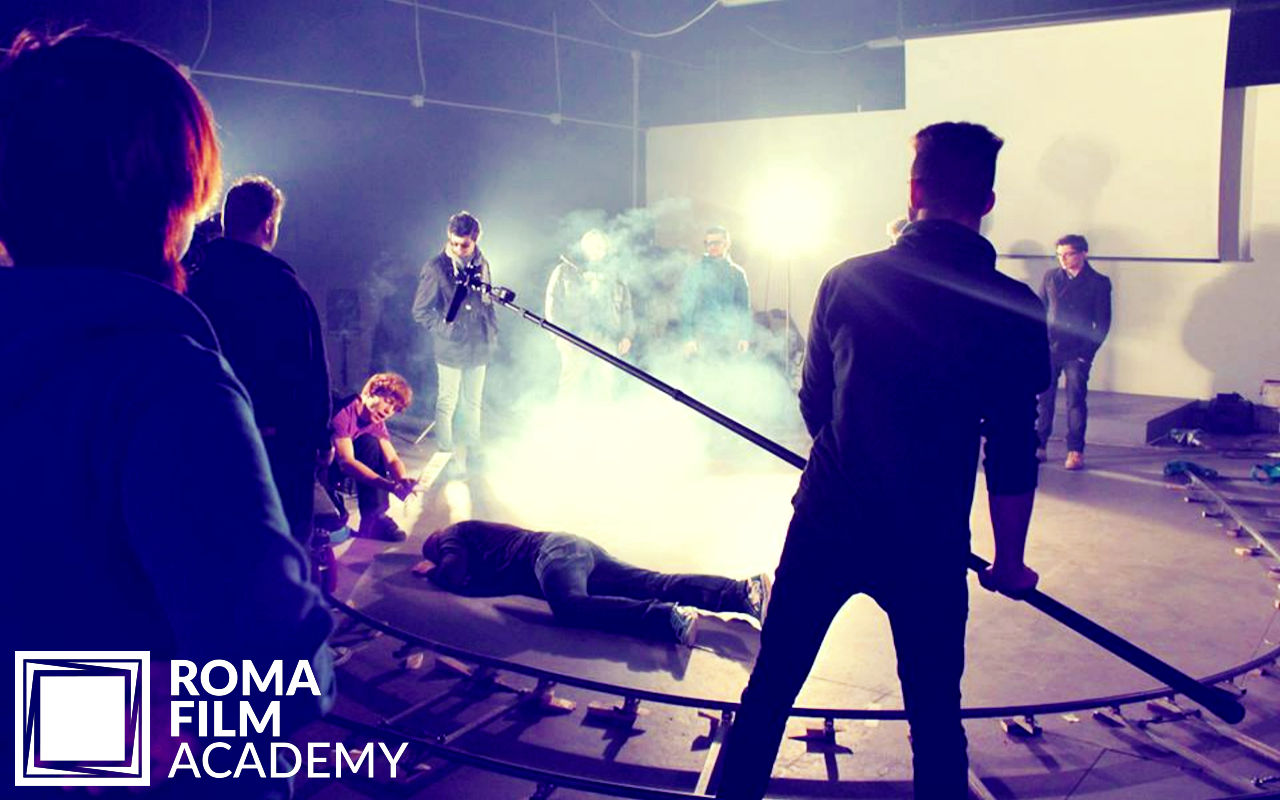 RFA style is typical of an artistic center, a school of practical preparation where one learns first of all to work in a team, to follow the rules, to manage deadlines and deliveries and to find an effective work and study method.

In RFA we recreate the dynamics of the professional world of cinema: constant study, creativity, the interaction between departments, work on set and offset. The educational productions supervised by the teachers and staff follow increasingly complex themes and parameters during the course of the educational path. All the projects of the two-year period are carried out in co-direction: this responsibility forces sharing as well as teamwork and helps to better manage the workload for each project. In general, for all the departments the assignments of the jobs are followed by the teachers; this allows you to turn and learn to deal with working methods, different cultures and different artistic characteristics that are encountered during the two-year period at the Academy.

Students join the RFA community during classes, instructional sets, and extra activities. Opportunities for networking and establishing relationships between colleagues and with faculty professionals are one of the strengths, along with the on-the-job training method, that makes the two-year experience engaging and all-encompassing.

The Academy is located within the Cinecittà Studios where it owns two locations: one in front of the historic Fellini’s Theatre 5, where are the classrooms and the teaching secretary's office; the other inside the Cinecittà Campus, with the soundstage and sets, the administrative and the executive offices.

The Cinecittà film studios are located 9 km from the center of Rome, on an area of 400,000 square meters. Cinecittà today represents the fulcrum of the European film industry for the production of full-cycle films, fiction, TV, commercials, and video clips: from production to edition, to the realization of special effects. For RFA students, training within the Studios is a great opportunity.

Rome is not only an expression of the historical, artistic, and cultural heritage of the Western European world, but it is also a capital rich in ideas and activities for a student who intends to deal with the 7th Art. The most beautiful and ancient cinema halls of art, the countless film festivals, the Rome Film Festival, and the prestigious theatrical programs ensure that living in the capital is an artistic experience, as well as human, more stimulating than ever.

Can you send me more information about this program?

Where is this school located?
Where is the campus located?

What other funding options do you have for this program?

In what language is this program taught?